Logo for Steven Camp MD Plastic Surgery & Aesthetics
You, Better Than Ever
Request a Consultation
Model 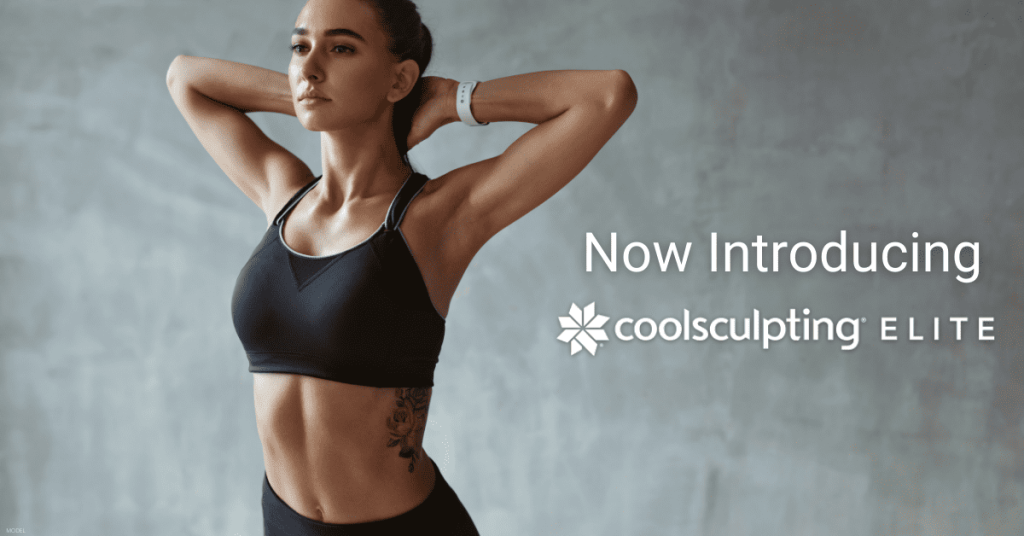 Ever since the FDA approved CoolSculpting to reduce the fat that causes “love handles” more than a decade ago, the nonsurgical treatment has continued evolving. That evolution reached an exciting peak with the introduction of CoolSculpting Elite, and we’re the first Fort Worth practice to offer this advanced system. CoolSculpting Elite uses the same breakthrough technology but delivers it to more areas of the body with redesigned applicators.

How Does CoolSculpting Work?

Unlike other treatments that use heat to melt fat cells, CoolSculpting pioneered the nonsurgical fat reduction field by “freezing” pockets of fat. The process, called cryolipolysis, uses carefully controlled cooling to break down fat cells. Fat cells are particularly vulnerable to the effects of cold and begin dying at temperatures that don’t damage the skin other tissue.

In the 10-plus years since CoolSculpting arrived, a number of other fat reduction procedures have been introduced. The desire to reduce unwanted fat without surgery was the top aesthetic concern among men and women, according to a 2019 poll conducted by the American Society for Dermatologic Surgery.

CoolSculpting Elite’s redesigned applicators elevate the procedure to the next level. The new collection comes in 7 different shapes and sizes, including C-shaped applicators that expand the treatment cooling area by 18%, eliminating more fat. What makes the C-shape design so effective is it conforms to the body’s natural curves and fits more snugly compared to the previous generation of CoolSculpting applicators.

CoolSculpting Elite’s versatility also sets it apart from not only the previous generation of CoolSculpting but also other types of nonsurgical fat reduction procedures. Elite is cleared by the FDA to treat 9 separate areas of the body. These include:

Along with its versatility, CoolSculpting Elite uses 2 applicators at the same time, cutting treatment times in half. We can treat twice the fat in half the time compared to using a single applicator. For example, instead of a treatment session taking more than an hour, we can treat both the right and left flanks in 35 minutes.

Patients who want to increase muscle tone and reduce fat can combine CoolSculpting Elite with CoolTone™, which triggers involuntary muscle contractions in the abdomen and buttocks using electromagnetic energy.

You can get a sense of the types of results our CoolSculpting patients get by browsing our before-and-after photos. If you want to learn more about CoolSculpting Elite and CoolTone and whether you can benefit from these treatments, contact us using the online form to request a consultation. Or call us at (817) 228-4315 to schedule an appointment.